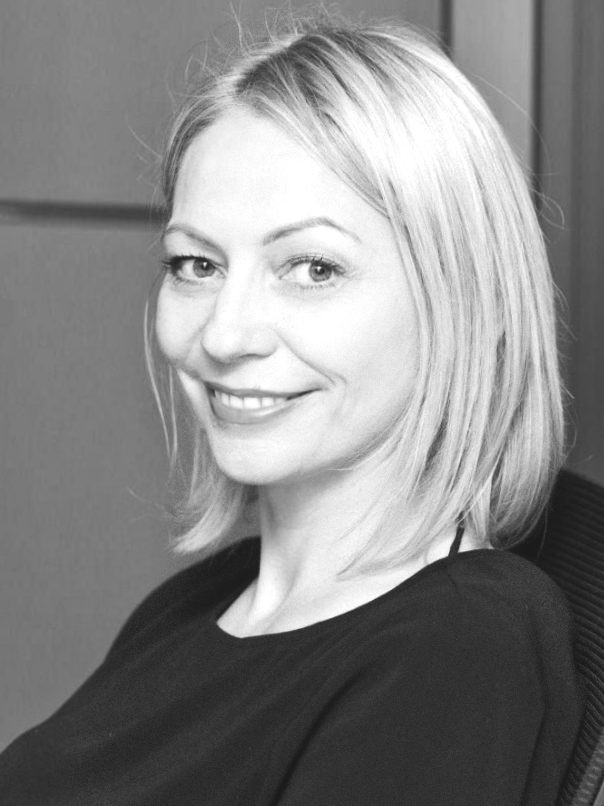 She is licensed as professional tax advisor at the Hessian (German) chamber of tax advisors based in Frankfurt. She holds a Diploma (with honors) in Economics from Albert-Ludwigs-University of Freiburg, Germany, with majors in Corporate Tax and Finance and Accounting. She also is a Graduated Philologist in English and German Literature, with honors, from State University in Czernivtsi, Ukraine.

Olena first worked for PricewaterhouseCoopers in International Tax Structuring in Frankfurt. She joined FOROS Tax in Frankfurt afterwards, a boutique consultancy where she was responsible for Corporate Tax and Accounting. Before founding FRAtax, she was Tax Manager at Swiss Clariant SA’s German arm in Sulzbach (Taunus) and as self-employed tax advisor.